The Principals of MHP Funds, LLC ("MHPF") and their affiliated companies have the 6th largest mobile home park portfolio in the country with over 19,000 lots in over 165 parks in 28 states.

The Principals have an extensive 20-year track record of success in the mobile home park industry, and have over 55 years of combined real estate investing experience.

The Principals have established proven systems for handling all aspects of mobile home park investing, and their extensive backgrounds and relationships help them identify properties that minimize investment risk and maximize cash on cash returns

MHPF is well aware of the advantages of purchasing mobile home parks and has developed a set of stringent acquisition criteria that addresses both strong cash flow from day one and adding value to each MHP through various means such as increasing rental rates and occupancy, reducing expenses, and improving the quality of the community. The overall objective for each property is to provide an excellent return on investment for investors, while at the same time providing every resident with a safe and affordable place to live.

Why Invest in Mobile Parks?

Investors are always seeking new opportunities which offer reduced risk, yet significantly higher returns than can be achieved in traditional saving accounts or CDs. MHPs present such an opportunity; now more than ever, as we believe that we are currently in the midst of a great buying opportunity in the MHP industry.

From the New York Times to Bloomberg, mobile home park investing is starting to be recognized as an attractive real estate sector. So what has made...

Why MHP have such an unfair advantage in Commercial Real Estate? MobileHomeUniversity

America takes pride in the concept of freedom of competition. That's the reason that the Federal Government blocks potential mergers through anti...

Why you can effectively manage a mobile home park investment from 2000 miles away? MobileHomeUniversity

Some things require the owner to be there 16 hours a day to succeed, such as a restaurant. Others mandate that the owner be there 8 hours per day, such as...

MHPF's Principals have an extensive 20-year track record of success in the mobile home park industry, and have over 55 years of combined real estate investing experience.

They have long established relationships with key market participants such as banks, insurance companies, real estate agents and brokers, and are able to source attractive investments through their own popular MHP listing websites. Their extensive experience in both the ownership and operation of MHPs makes them uniquely situated to quickly assess investments, determine their risks, evaluate possible turn-around plans, and analyze future growth potential.

In addition to being recognized as industry leaders, MHPFs Principals are also highly regarded educators and consultants, having authored books and written articles on MHPs, conducted MHP “boot camps” and seminars, and served as mentors and advisors to other MHP investors.

They also have developed some of the most respected websites dedicated to the MHP and RV park industries. The MHPF Principals’ extensive background and relationships help them identify properties that minimize investment risk and maximize cash on cash returns for investors. 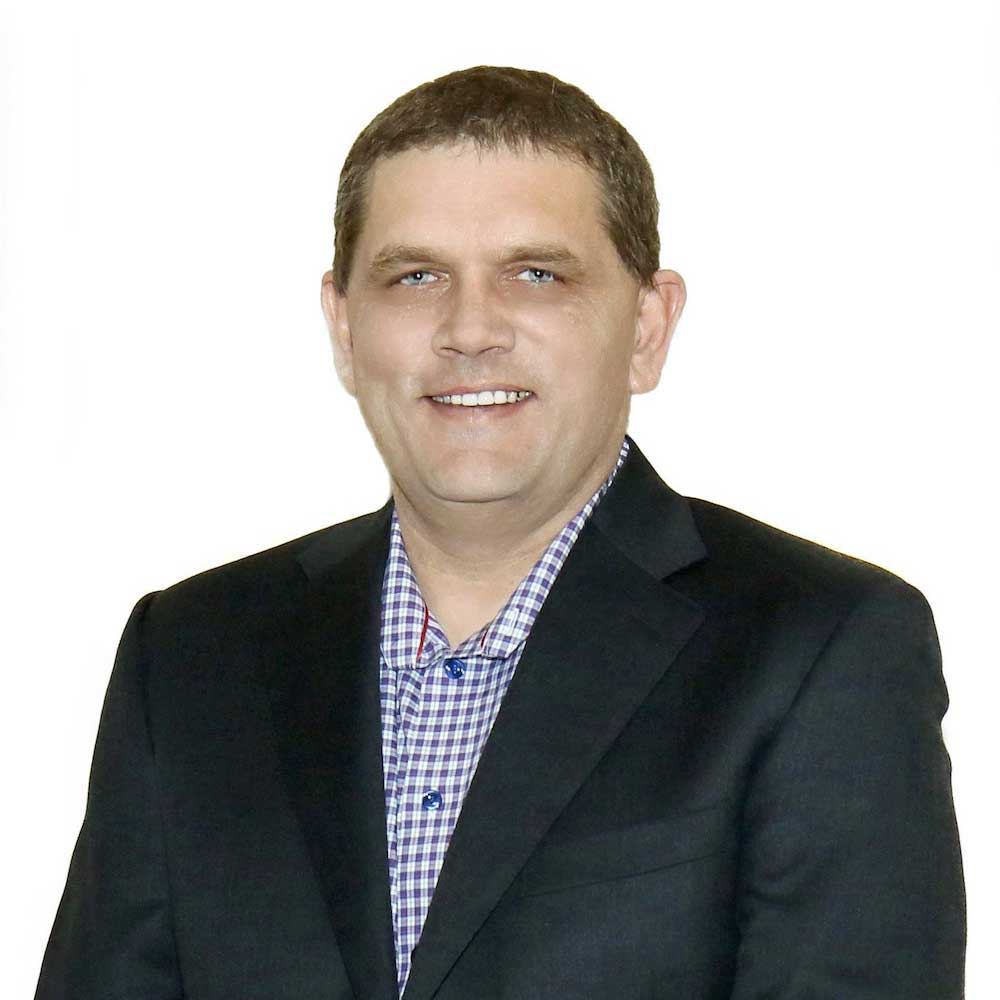 Dave is a Key Principal of AHCF Management, LLC, the Fund Manager for the Affordable Housing Community Funds, and MHP Funds, LLC, the marketing arm for those Funds. MHP Funds and their affiliated companies are believed to have a portfolio containing the 5th largest number of mobile home lots, and the 3rd largest number of Mobile Home Parks in the country, with over 19,000 lots in over 165 parks in 28 states.

Dave has been in the manufactured home community industry for almost two decades when he purchased his first MH Community in Limon, CO using cash advances from credit cards and seller financing. Since that time, Dave has owned and operated over 250 MH Communities from coast to coast with a focus on the Great Plains and Midwest.

In addition to owning and operating MHC’s, Dave has built two of the largest websites dedicated to the industry. The first is MobileHomeParkStore.com, the nation’s premier listing service for buying and selling communities. This website provides MHP Funds an excellent resource for deal flow across the country. The second website, MHBay.com has been rapidly growing into one of the most visited listing services for Manufactured Homes. Dave has also been involved in the brokerage of mobile home parks both for sale and for lending purposes. The websites have helped propel Dave into a household name in the industry and also led to the partnership with Frank Rolfe whom co-owns Mobile Home University with Dave. With the widespread community ownership, the control of the largest conglomeration of industry websites, the vast number of contacts in the business, and recent articles in major publications, they have built a following second to none in the business

Dave has an accounting degree from Mesa State University and attended grad school at Colorado State University. While that education provided a solid base in finances, Dave never worked as an accountant but has been self-employed since he was a teenager pushing the lawn mower around. Dave lives in Cedaredge, Colorado with his wife of 25 years and 3 children and 2 grandchildren 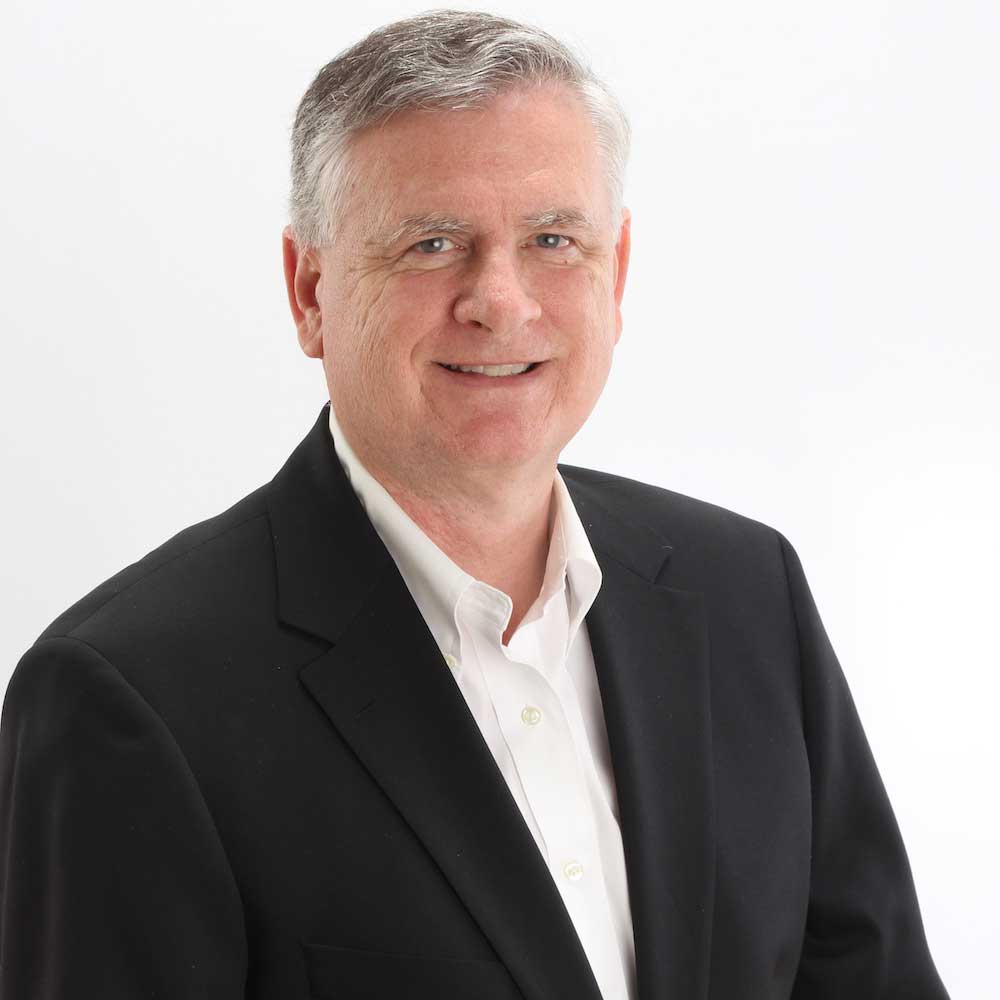 Frank is a Key Principal of AHCF Management, LLC, the Fund Manager for the Affordable Housing Community Funds, and MHP Funds, LLC, the marketing arm for those Funds. MHP Funds and their affiliated companies are believed to have a portfolio containing the 5th largest number of mobile home lots, and the 3rd largest number of Mobile Home Parks in the country, with over 19,000 lots in over 165 parks in 28 states.

Frank has been in the mobile home park industry since 1996, when he purchased his first park in Dallas, Texas. Since that time, Frank has owned and operated over 130 mobile home parks throughout the Great Plains and Midwest. Recently, he and his partners were the subject of articles in the New York Times, Bloomberg, and numerous other publications and television shows, focusing on the affordable housing industry in the U.S.

Prior to his entry into the mobile home park sector, Frank built from scratch the largest privately-owned outdoor billboard company in Dallas/Ft. Worth, which he sold to Universal Outdoor (now Clear Channel) in 1996. He additionally bought a large Los Angeles outdoor billboard company, Leonard Outdoor, as a turn-around in 1999, and eventually sold it to Heywood Outdoor of San Bernadino.
In addition to his duties at MHP Funds, Frank co-owns Mobile Home University, which is the leader in educational information on the mobile home park industry, and provides six classes per year on mobile home park acquisitions and operations. Virtually all of the industry-specific lenders, brokers, buyers – even the children of the largest portfolio owners in the U.S. – have attended these classes.

Frank has an A.B. in Economics from Stanford University. He lives, with his wife and daughter, in Ste. Genevieve, Missouri, where he volunteers as President of the Landmarks Association and serves on the Board of the Valle Catholic School. He is also a member of the Lions Club, and teaches classes for Junior Achievement each year. 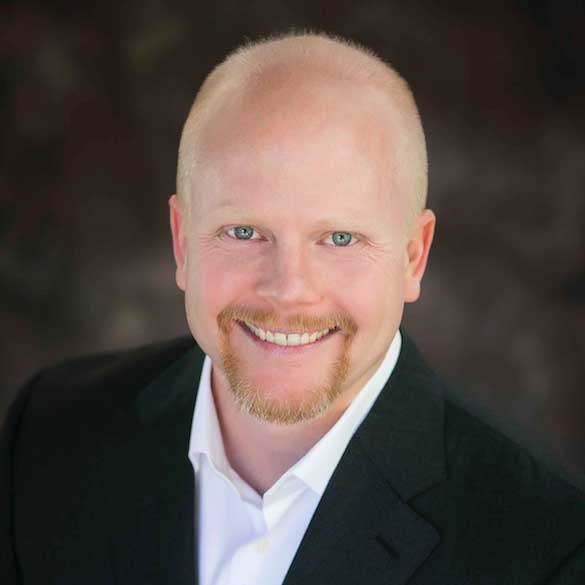 Eric is a Key Principal of the Fund Manager for several manufactured housing community Funds, and MHP Funds, LLC, the marketing arm for those Funds. MHP Funds and their affiliated companies are believed to have a portfolio containing the 6th largest number of mobile home lots, with over 19,000 lots in over 165 parks in 28 states.

Eric has been involved in areas such as investor relations, capital raising, and property acquisitions, including underwriting and due diligence of MHPs. Eric has served as an educator, mentor and consultant to other real estate investors and professionals, and has been a featured speaker, panelist, author and radio-show guest.

Eric started investing in real estate in 2005, and since 2006 has served on the Board of Directors of the non-profit North San Diego Real Estate Investors Association, Inc. (NSDREI), one of San Diego's leading real estate education and networking organizations. He served as President of the NSDREI from 2008 to 2019.

Eric earned a B.S. Degree in Electrical Engineering from the University of California at Irvine, and then worked for a successful startup company for two years before attending the University of California at San Diego, where he received his Masters and Ph.D. degrees in Electrical Engineering. He subsequently joined Analog Devices, a world leader in the design of integrated circuits, as a Senior Design Engineer, where he architected and led several multimillion-dollar projects. Eric's work has been featured in major engineering publications and he has received multiple patents

Eric currently lives in San Diego, California and is blessed with wonderful wife and two daughters.

If you are interested in learning to invest in Mobile Home Parks yourself, visit Frank Rolfe & Dave Reynolds’ educational company, MobileHomeUniversity.com which offers books, courses and live seminars on investing in this unique real estate asset.